What is Online Harassment? 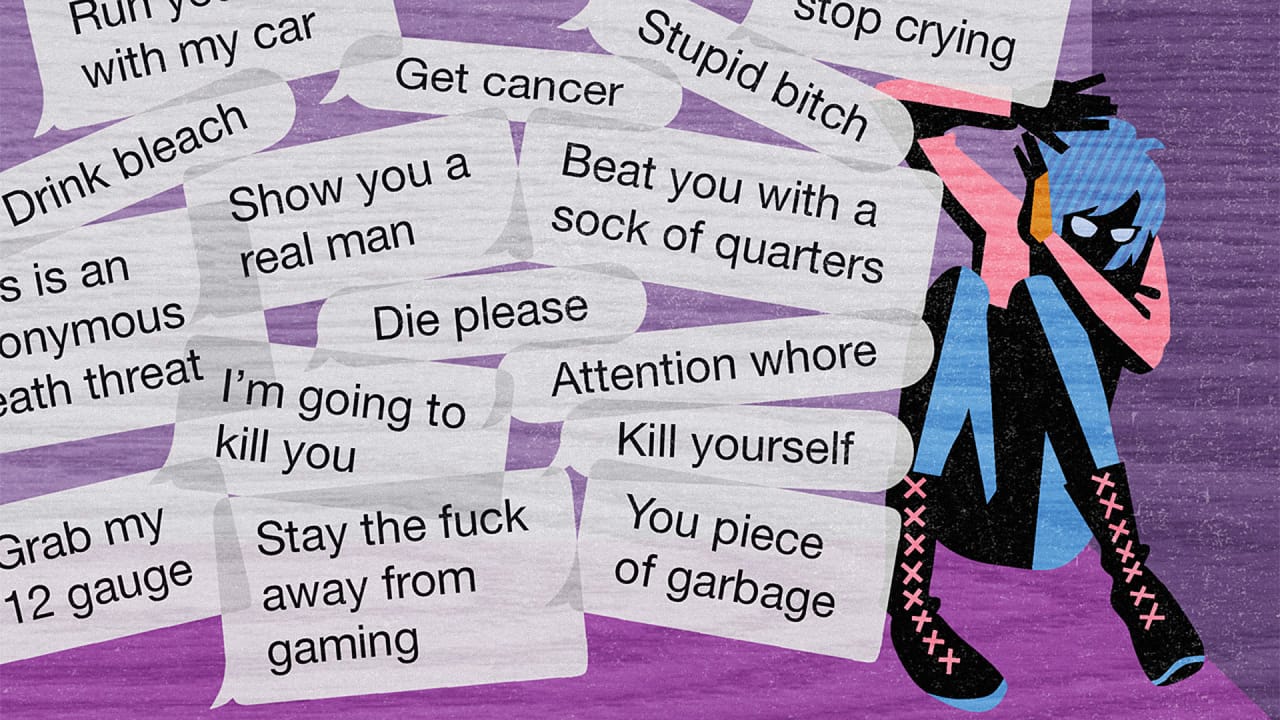 The use of information and communication technologies by an individual or group to repeatedly cause harm to another person with relatively less power to defend themselves.

Repeated and deliberate use of the internet and other electronic communication tools to engage in persistent, unwanted communication intended to frighten, intimidate or harass someone.

Cyberstalking may occur solely in the digital realm or may form part of a wider campaign targeting individuals on and offline (Brown, Gibson & Short, 2017). Threats are not required for the criminal offence of stalking to be prosecuted.

Sending or posting harmful, untrue or cruel statements about a person to other people.

Revealing personal or identifying documents (or docs=dox) or details online about someone without their consent. This can include personal information such as a person’s home address, real name, children’s names, phone numbers and email address. A violation of a person’s privacy, the aim of doxxing is to distress, panic and otherwise cause alarm.

Actions that specifically and intentionally exclude a person from an online group, such as exclusion from a virtual messaging group.

Where large numbers of people are encouraged to target one individual with numerous messages.

Pretending to be someone else and sending or posting material that makes that person look bad or places that person in potential danger.

Nude or semi-nude sexual or sexually suggestive images or videos sent and received through mobile phones and social media apps (Poltash, 2013). Sexting is an acceptable online activity when it takes place between consenting adults within adequate privacy settings, but problems arise when images sent are subsequently distributed online without the consent of the creator (Shariff, DeMartini, 2016). Such actions can constitute a criminal offense under new ‘revenge pornography’ legislation.

Posting or sending inflammatory, inappropriate, rude and/or violent messages or comments directed at a person or persons on the internet in order to cause upset. Can be perpetrated by one individual but often with the intent that the initial message will provoke responses from other internet users. Women are disproportionately targeted (Cole, 2015) and content often draws upon sexually degrading language, exerting online forms of sexual harassment (Megarry, 2014).

Filming or photographing under a person’s clothes without their consent to capture images of their body or underwear.

If you would like more information, find a universities uk report here.

If you have experienced online harassment, there is support available. Click here for more details.

There are two ways you can tell us what happened

Report anonymously or Report to an adviser